A busy IT consultant 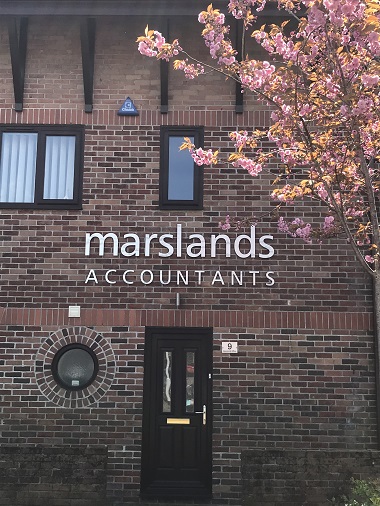 An IT consultant contacted us with 4 years undeclared rental income. As he was making a loss on the property he hadn’t told HMRC because he didn’t think he had to

He had a bit of a shock when he received a letter from HMRC’s let property campaign. This gave him 30 days to contact HMRC to confirm he did have this extra income.

He was relieved to drop all the invoices and mortgage information with us along with the rents from the past 4 years. We then put it altogether for his disclosure!

It turns out he wasn’t even making a loss as he was allowing all mortgage repayments not just the interest- this is a common error landlords make. We did manage to claim other expenses he knew nothing about and his tax bill was only small at under £1,000.

He was thrilled with the hassle-free service as it didn’t take up much of his own time which allowed him to concentrate on his own work.