A couple with Agent and PAYE 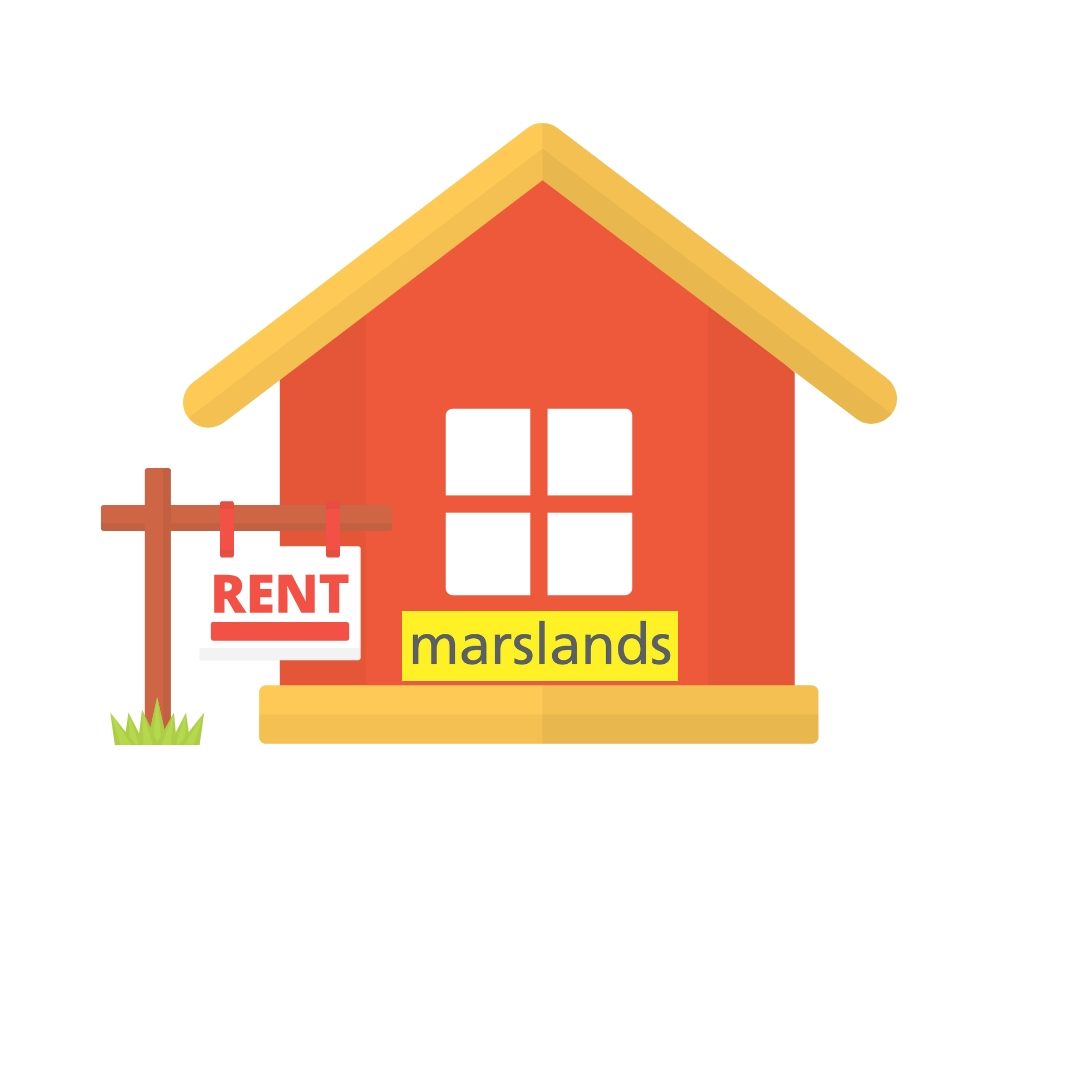 A couple approached us about their 12 years unpaid rental income. They were professionals who pay their tax through PAYE and have an estate agent who manages their property. They wrongly assumed that the estate agent dealt with the tax for them.

HMRC issued the wife with a “Let Property Campaign” letter but her husband didn’t get one. She felt stupid as she didn’t know it was her responsibility to disclose the rental income and also she was under pressure as the letter gave her 30 days to respond.

When googling “Let Property Campaign” they came across the Marslands’ article explaining what it was and how we could help them. They were extremely stressed and worried this could affect their jobs or even lead to jail time!

We met them and reassured them that we have helped lots of landlords come clean to HMRC. They don’t need to worry as we deal with everything and their jobs shouldn’t be affected, nor should they face jail!

They gave us the agents annual summaries for the 12 years and from this we calculated an estimate of the tax that would be due. The couple were relieved to hear how we could help them reduce their tax bill and the penalties due.

Once we finished the disclosure with HMRC the tax due was even less than our first estimate! The clients were thrilled to hear how little tax they had to pay.