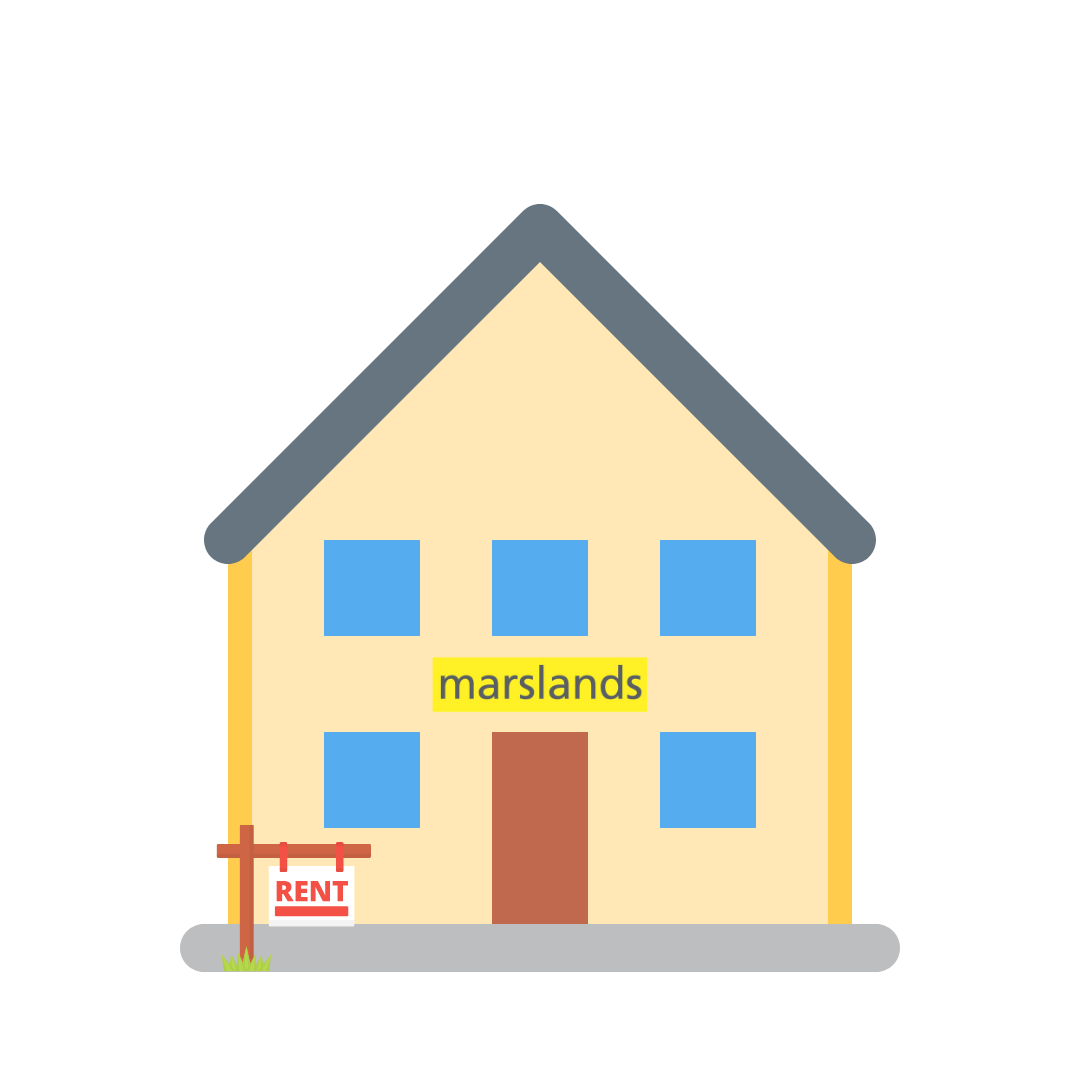 A naval worker approached us as he had been renting his house out for the past 2 years after he was posted to Portsmouth. As he was an “accidental landlord” he didn’t realise there were tax implications, as he was on PAYE he thought it was all dealt with.

He saw a Marslands social media post about letting out properties and realised we dealt with many clients in this situation! This prompted him to contact us straight away to get the income disclosed as soon as possible.

As he was in Portsmouth, he couldn’t come in for the initial meeting, so we talked to him on the phone. He was extremely nervous and concerned about what the consequences were. He even thought he might have repercussions with his job!

We reassured him and explained the let property campaign was there to help landlords declare income from previous tax years. His was a voluntary disclosure to HMRC and meant he was entitled to lower penalty rates.

He was eager to get up to date as soon as possible and chose our “fast track” package.

Once we finished the disclosure, he didn’t have any tax to pay! He was stunned to hear this and was so thankful to have chosen Marslands as we took away all his worries and completed it for him within a month. He strongly recommended our service and continues to have his rental accounts and tax return completed by Marslands.