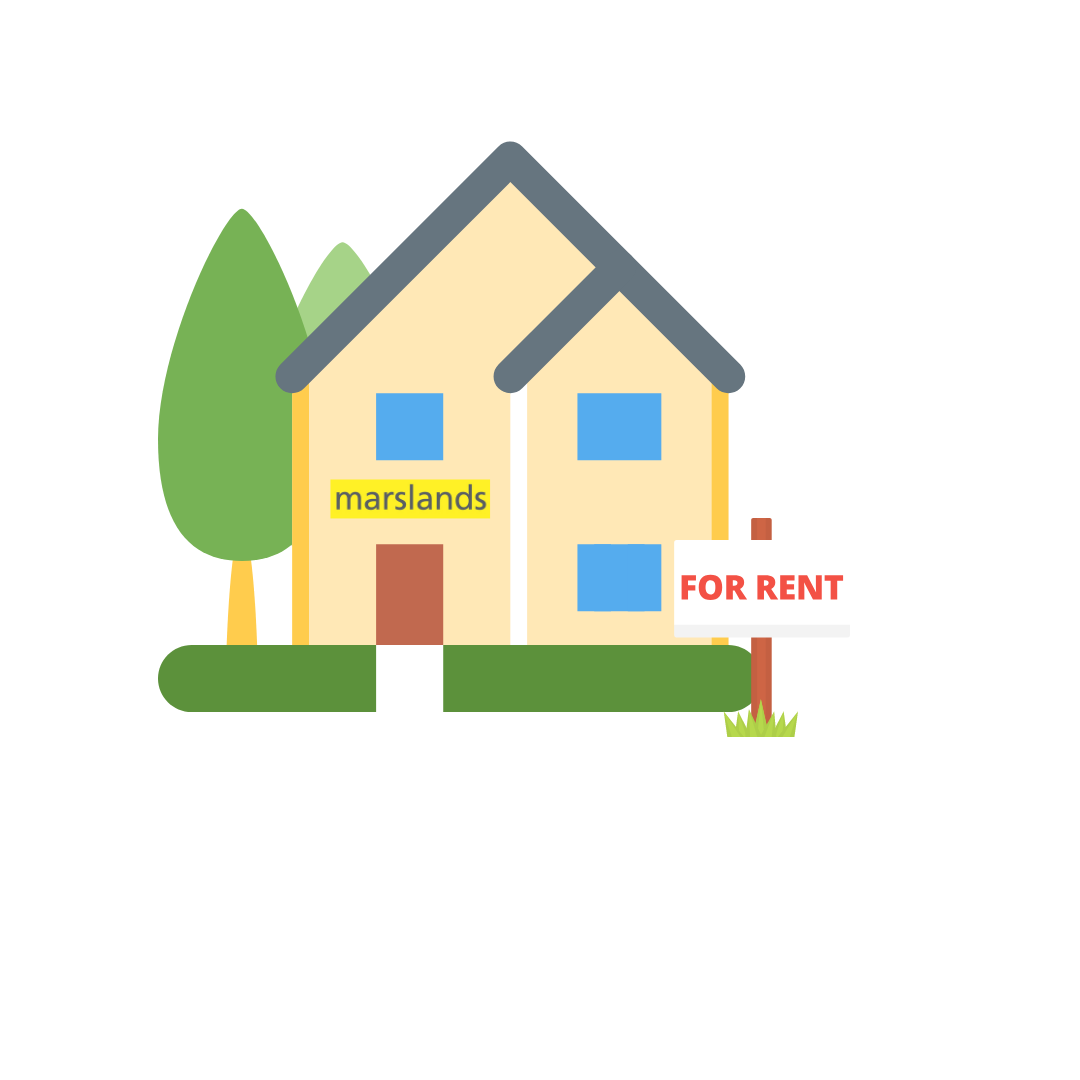 We were contacted by a young landlord with 5 years undeclared rental income. She inherited the property and had continued to rent it to the current tenants. Being naive she didn’t realise that this income was taxable!

After a conversation with a friend she suddenly realised that rental income is taxable and began to panic! She did an estimate of the tax due and thought that she may have £15,000 tax to pay! This worried her a lot and so she looked for an accountant.

She decided to contact Marslands as she saw that we are experts with landlords and have helped many people declare their rental income to HMRC.

During the initial meeting we reassured her and gave her a rough idea of tax due. She signed the required paperwork and we began registration with HMRC that day. We had 90 days to complete the disclosure in and she was relieved it was being dealt with at last.

When finishing the disclosure, the client was amazed to hear the tax bill was much less than she originally thought! She was pleased with how quickly it was all dealt with.

She continued to submit her annual tax returns through Marslands until she sold the property a few years later.