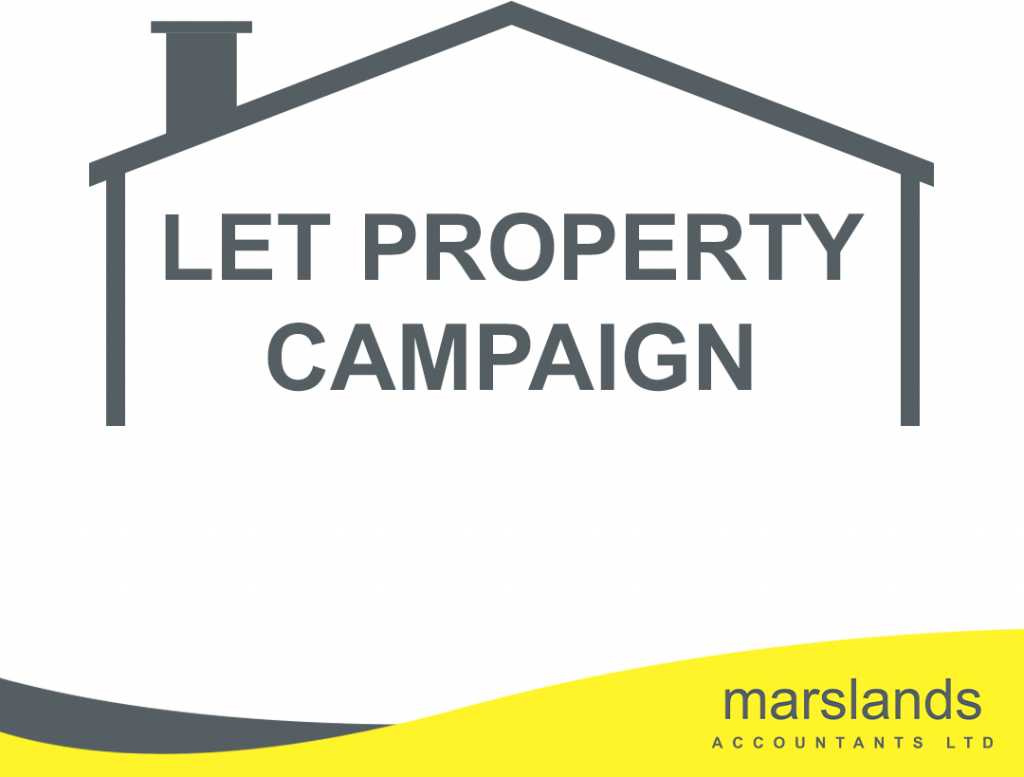 The Let Property campaign is a HMRC amnesty which allows landlords to “come clean” in disclosing their rental income and get their taxes up to date.

On the 22nd July 2021 shadow equalities minister, Charlotte Nichols asked the Financial Secretary to the Treasury Jesse Norman if HMRC would be given further resources to pursue these ‘missing’ landlords rather than rely on them to voluntarily disclose.

Jesse Norman answered this on the 10th September stating “The government is committed to reducing non-compliance in the tax system among all taxpayers”. We think this means HMRC will continue to INCREASE their efforts to find undeclared landlords.

We have found in recent years that more and more landlords are receiving letters from the Let Property Campaign prompting them to come forward. If you haven’t received one yet act fast as coming forward voluntarily entitles you to LOWER penalty rates!

This a huge amount but we believe is only the tip of the iceberg as many landlords are contacting us daily who need to come forward and disclose to HMRC.

It has become known that in the 2020/21 tax year only £17 million was received by HMRC through the let property campaign compared to the previous year which was almost double at about £34 million received. This was discovered through a Freedom of Information request by Saffery Champness.

We don’t know when or if the Let Property Campaign will cease but if the figures were to continue to drop then this may be considered by Government.

Coming forward without the Let Property Campaign would most certainly have harsher penalties and be more complicated so if you are or know a landlord who hasn’t declared their rental income make sure to come forward to HMRC as soon as possible and before they contact you.

If you or somebody you know needs help with this then contact Marslands on 01752 344582 or email admin@marslands.co.uk.