Let Property Campaign – Have you had a HMRC rejection letter? Don’t panic! 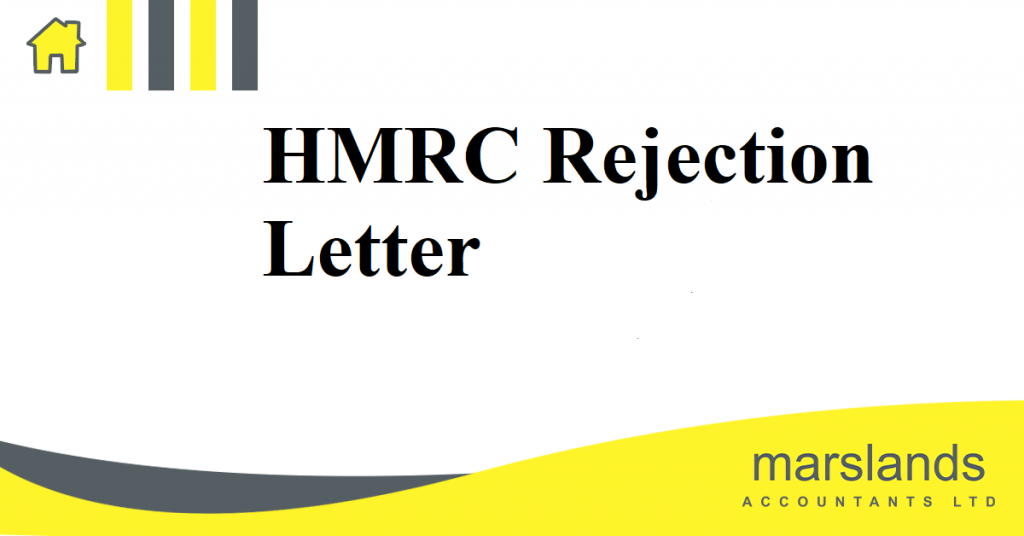 Hi there, my name is Michele Marsland of Marslands Accountants and we deal a lot with the Let Property Campaign and my question today is should we accept or should we reject?

A lot of HMRC standard letters are standard letters so there’s a lot of blurb in there and a lot of it will just confuse you. Firstly find the paragraph that says why they’re rejecting it. Now for example in a recent rejection letter we had they were rejecting it because the tax calculated was wrong for one of the tax years. So we’ve submitted like four or five tax years and one of the tax years they disagree with. So then we looked into it more to find out why it was being rejected and it turns out it was being rejected because the HMRC Let Property Campaign department don’t fully understand the implications of interest that has been charged to the client or have been given to the client on an interest bearing account and because that had been dealt with in PAYE coding which is not the same department they said it was wrong.

We worked it all out and it wasn’t wrong, we were right in the first place but of course the client might think they’re wrong! They’re not it’s sometimes HMRC are not always right and that’s one of the first things I would say. If you’ve done all of this claim up to now by yourself please don’t think you can’t ask for advice from somebody like ourselves at Marslands Accountants to help with your rejection because this is where we understand the rules so much better.

It’s always best to get these things checked out and we could help you check that out to make sure especially if you’re paying quite a bit of extra tax. Rejection letters not always such a bad thing just make sure what they’re rejecting on. Sometimes it might be they’re rejecting because of the amount of penalty that you’ve offered. HMRC have rules around how much they’re prepared to accept and if you’ve offered too low a penalty or no penalty, chances are they won’t accept that.

Make sure you understand why you’ve been rejected and make sure it is your error not their error. On the majority of cases we’ve found where we have had a rejection letter it has been a HMRC error and it’s always been because the p60 or some other figures in the client’s information doesn’t add up to what it should add up to. We wanted to make sure that people realize that rejection is not such a bad thing.

It might be as simple as what’s the property address because they haven’t got that on their records so just have a little look what more information they’re asking for and this is only if you’re on the Let Property Campaign. If you’re under a tax inquiry they will more likely be asking for a lot more information which is why I always say to people please come clean before HMRC get to you because it’s so much easier going through that route and the other thing not to do is to just tell them you only had income from this tax year when actually you’ve been having it for quite a few years because then they will raise a tax inquiry into you.

HMRC inquiries are much more in depth whereas the Let Property Campaign Amnesty it might feel like an inquiry to you but it’s actually a good place to be. If you’ve had a rejection, just look into it properly. If it’s asking for more information maybe that’s the time to really seek some extra finance and extra help from people like ourselves who specialize in the Let Property Campaign because this is where our knowledge can really help save you time money and a lot of stress.