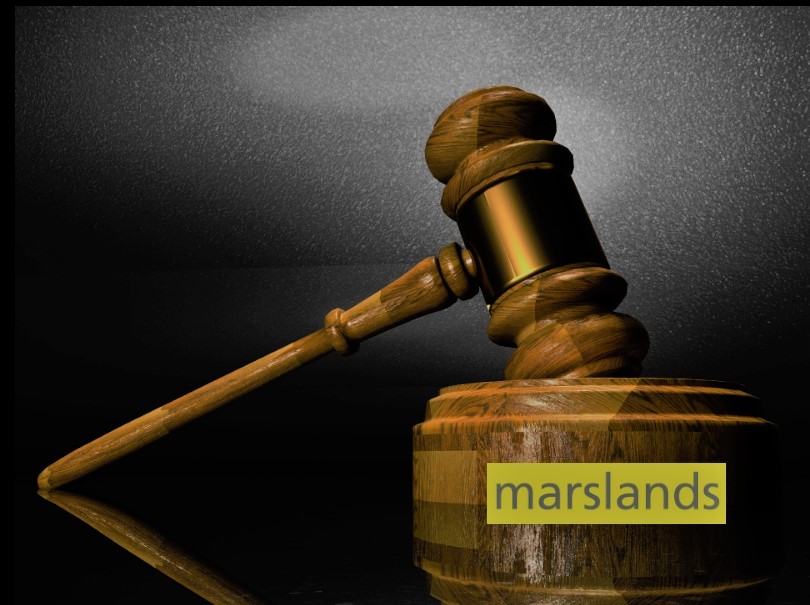 The Supreme Court ruled last week that the Government had been acting unlawfully when it introduced tribunal fees four years ago. As a result, the controversial fees have been scrapped meaning that anyone who has been treated illegally or unfairly at work will no longer have to pay to take their employers to court. The Government will also need to refund more than £27m to the thousands of people charged for taking claims to tribunals since July 2013.