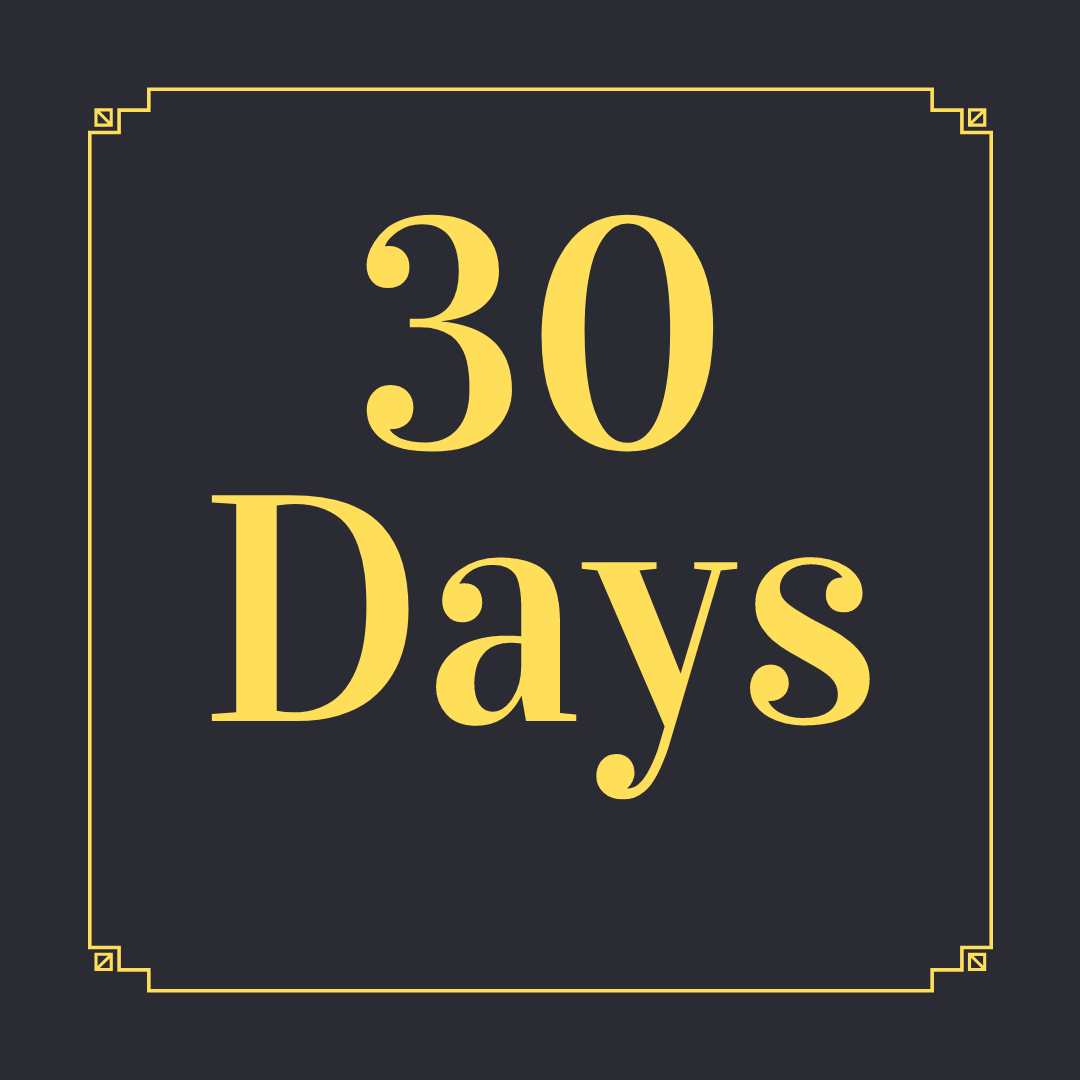 A landlord contacted us after receiving a letter from HMRC about undeclared rental income for the last 3 years. The letter worried them as it gave them 30 days to respond.

They tried to deal with it themselves by registering for self assessment but found it all too complicated and were unsure what to do next. They both worked full time so it meant they had no spare time to deal with it either.

They appointed another accountant who did nothing with their disclosure and so by the time they talked to us the 30 days had passed, they were really stressed and frustrated! They chose Marslands as they could see we are highly experienced in dealing with landlords especially dealing with lots of undeclared years.

We discussed fees and found we were very similar to their previous accountants who had done nothing!

Within hours we had completed their HMRC registration and given them a rough estimate of tax and penalties due. They were really happy and relieved to be getting somewhere at last!

When we told them how little tax (£200) they had to pay they were astonished. It turns out our fee was more than the tax due and we view this as a very successful submission!

They were  extremely pleased with the service they received from Marslands and were happy everything was now fully disclosed to HMRC. This was a huge relief to them both and a “weight off their mind”.